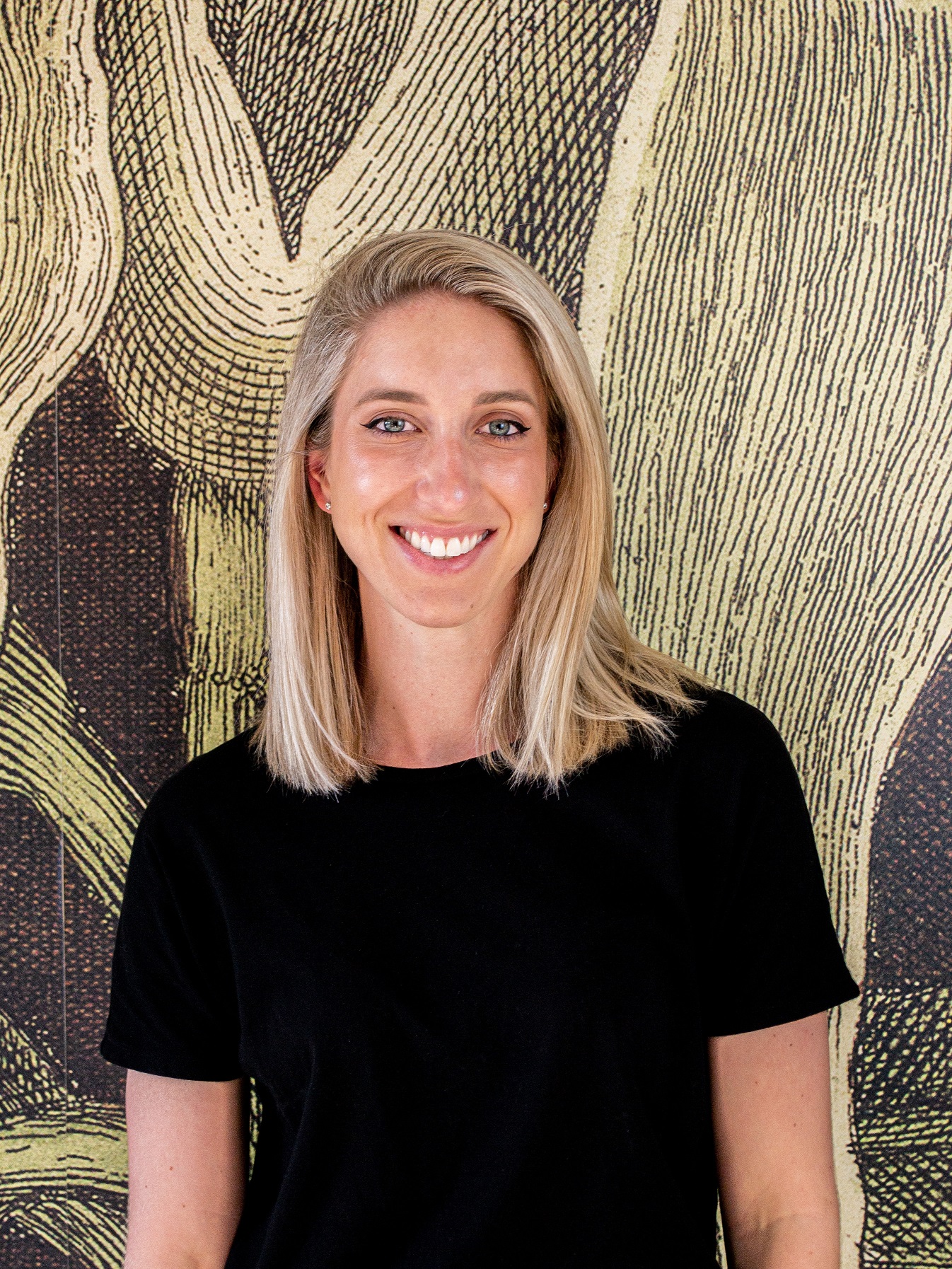 Giorgina started her hospitality career at the tender age of 13, working part-time washing dishes in the first restaurant opened by her father, Mons Ban Sabai Thai in Camp Hill.

Throughout school and university, Giorgina worked as a waitress and maître before graduating from the University of Queensland with a degree in Business (Hospitality and Events). After travelling the world with her two best friends, Giorgina returned to Australia and the family business.

Following her own business goals and personal dreams, Giorgina opened the informal Pawpaw Café. Now at 30-years-old, Giorgina owns and manages six restaurant/cafes, having also built up four other successful cafes which she has since sold. Her interest in creative design and progressive food culture has helped shape some of Brisbane’s most-loved establishments.

Giorgina is also a passionate advocate of The MindShift Foundation and believes in the importance of having a positive sense of self and in achieving solid outcomes in life. As the Youth Advocate for MindShift, Giorgina believes overcoming negative influences, and that the ‘it’s just the way I am’ attitude is the first step necessary to be successful in all aspects of life. 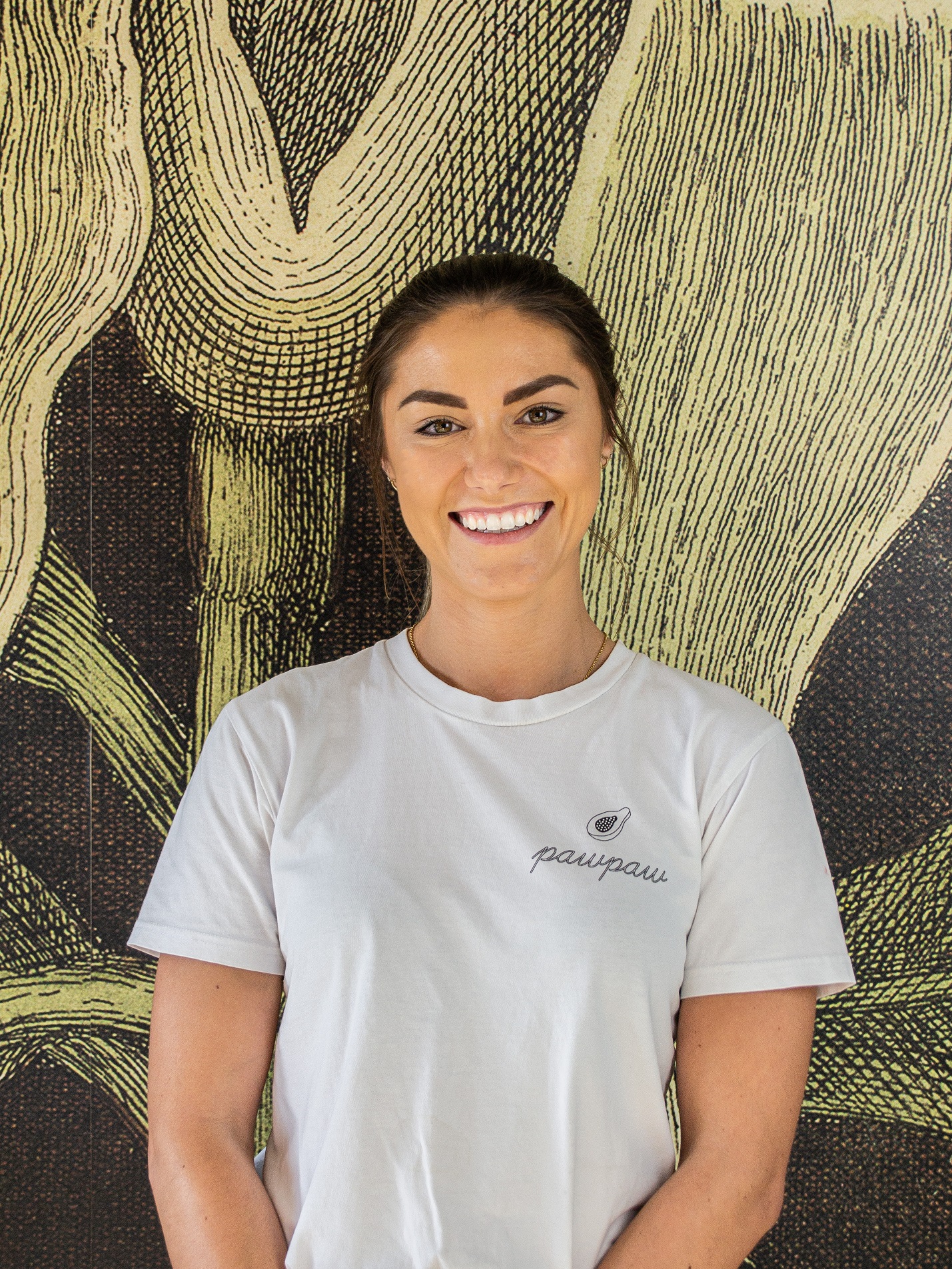 Before joining the team as the manager at Pawpaw, Marina was leading the team at Piggy Back – a café started by Venzin Group, and since sold to lovely new owners. Marina brought her radiant personality and her passion for customer service over to Pawpaw. Her strong leadership skills and enthusiastic work ethic invigorated our team as she worked with Giorgina to create a positive and proactive environment for employees and customers alike. 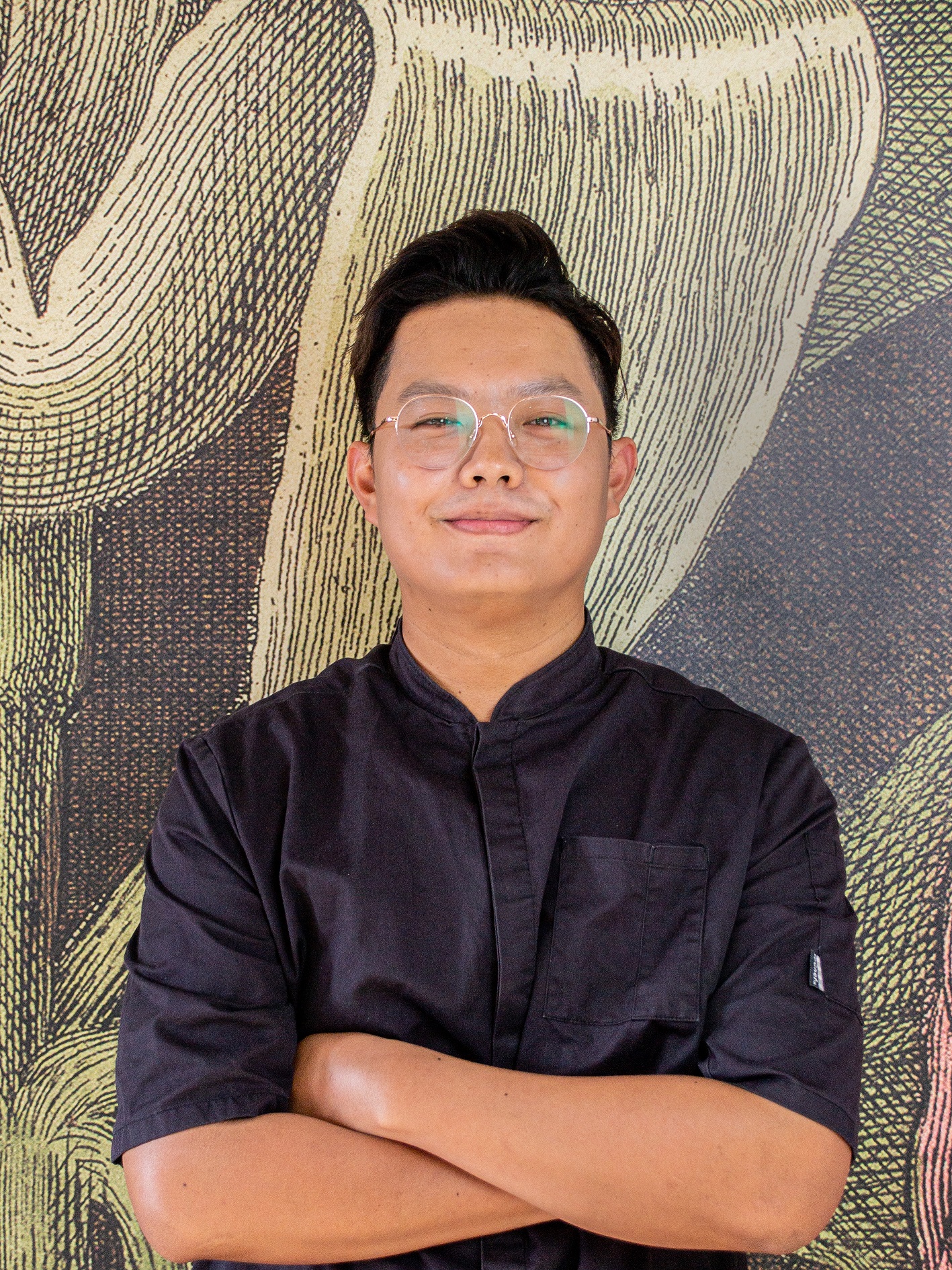 Naedi’s exposure to diverse food cultures coupled with his extensive education in the industry has moulded him into an inquisitive and innovative head chef and we have been proud to share this with our Pawpaw customers since he joined the team in 2019.

Naedi was born in Indonesia but at a young age, he and his family relocated to the Netherlands. He became an apprentice chef in Europe and after travelling the world and falling in love with Australia, he continued his studies in cookery in Brisbane. You can expect fresh and inventive dishes on our menu knowing that giving people a memorable food experience is what Naedi is most passionate about.

Open everyday 7am to 3pm